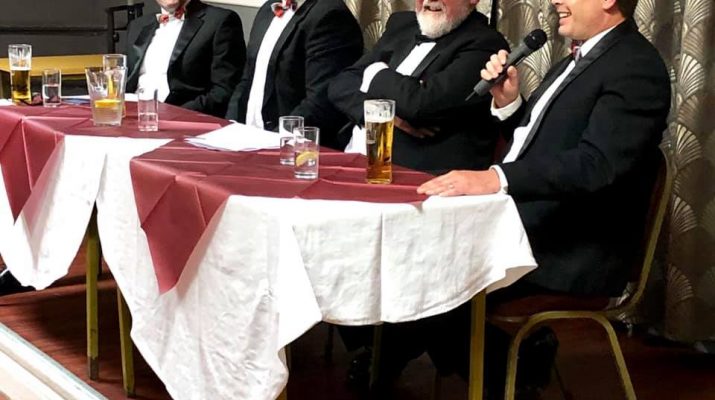 The second try, scored by centre Rhodri Jones (12) won HOWARD POTTER a further £50. Both Ismael and Howard were first time winners, so congratulations to both of them. As the Drovers are away for the next four Indigo Premiership games plus a Welsh Cup quarter final at Aberavon on Jan 25, the next round will be not until the Llandovery v Merthyr game on February 29 2020 Blame the WRU inspired fixture list!

Bookmakers gave Ebbw Vale + 16 handicap start on Saturday so the draw meant those who backed Llandovery had a bad day. Anyone reading the weather conditions and canny enough to back the draw would have had odds of 25/1! Bookmakers Paddy Power and Betfair Sportsbook, are offering both match and handicap odds on all Indigo Premiership games.

NEW!
Both the West End Cafe and Oz’s now offer all 25 Club members a discount of 10% on food and beverage purchased at the cafe. Claim your 10% on production of your membership card. Many thanks to both Mark Vince and Ismail Ozdemir for their support of the Club