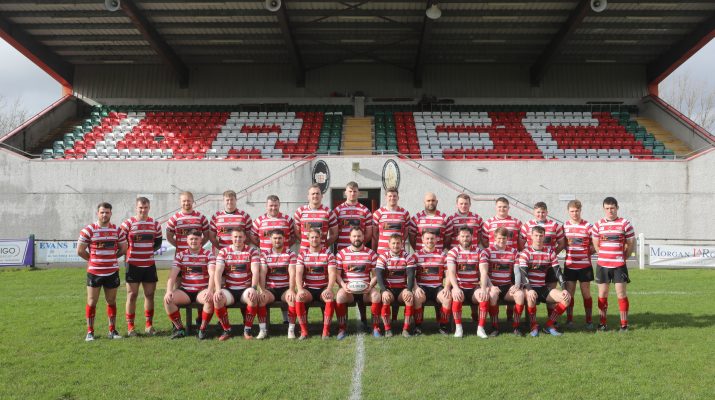 Bookmakers Paddy Power and Betfair Sportsbook, are offering both match and handicap odds on all Indigo Premiership games.

Both the West End Cafe and Oz’s now offer all 25 Club members a discount of 10% on food and beverage purchased at the cafe. Claim your 10% on production of your membership card.

4) The provisional date for the Gala Dinner – Good Friday April 10 – has not suited everyone so a new date will be forwarded to members asap.