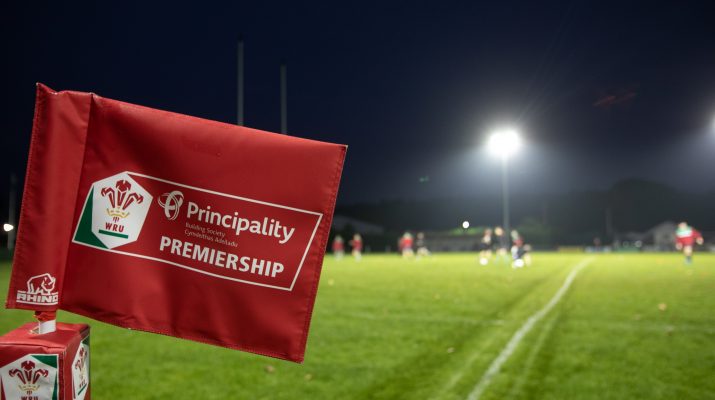 Croeso cynnes iawn i bawb o Glwb Rygbi Castell Nedd i Fanc Yr Eglwys heddi! It is with great pleasure that we welcome Neath RFC  to Church Bank for the first time in 2018/19.

Following a very positive start to the season the Drovers now approach our second televised game of the season on the back of three straight defeats and will therefore be very anxious to put an immediate stop to this change of fortune. Looking for a common denominator across the three defeats one has to focus on the penalty count which seems to have been building across the three losses and last week culminated in a second yellow card leading to a red card. This pattern has arisen with a variety of referees so I suspect that our coaching team will have analysed the videos and will be looking at the players to react positively, listen to the ref and cut out their errors and do it quickly! Meanwhile Neath travel to Church Bank in a perilous position so early in the season with, despite some big name signings, seven straight defeats and just four bonus points. It is hard to believe that not so many years ago Neath dominated the Premiership for consecutive seasons. So how will the teams approach this fixture? I suspect they will both be determined to capitalise on their opponents’ current weakness to get their respective seasons back on track. At the time of writing the squads are unpublished but both potentially have match winners available with a number of youngsters in the Llandovery back line and possibly one Regan King of Scarlets and NZ All Black fame with the Gnoll based team! We can be assured that complacency will not be an issue as  the Drovers will still recall a shock defeat at Neath early last season  and older supporters still talk about the occasion when Llandovery had to beat Neath to survive  in the Premiership!

We are naturally delighted to welcome the BBC to Church Bank and of course the larger TV audience and it is no coincidence that we have taken this opportunity to make a couple of presentations at half time and to support the Alzheimer’s Society with some fund raising. Generally the club believes that charity begins at home and we support local causes but each year we like to give an opportunity to one national charity and with 18000 people suffering from Alzheimer in North and West Wales plus a number of local initiatives to ensure that Llandovery is a “Dementia Friendly Community” it seems appropriate that tonight the boys will wear blue boot laces and there will be a collection to raise funds to increase research against this debilitating illness.

Our match sponsors today are Molson Coors and the match ball is sponsored by Llandovery Tyres & Batteries.  Thank You all!

Finally a brief mention for our new groundsman Phil, he has had a hard act to follow as over recent years the playing surface at Church Bank has been one of the best in the Premiership and it is easy to forget that in late July the pitch was yellow as a result of the drought! I know Roger was always very appreciative of the band of “Forkers” that descend on the pitch after each home game to carry out immediate repairs  so please come and join us, we have plenty of forks available and many hands make light work!