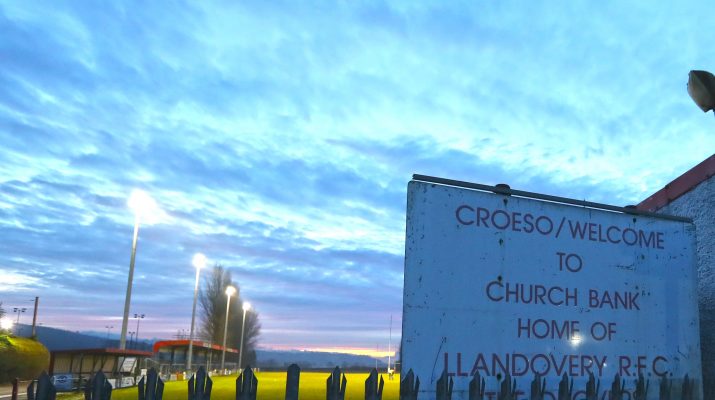 How much can you remember of the 2019-2020 season? Try our Quiz of 25 questions mainly on the who, what, where of the past season plus a few more general questions.

Send your answers to huwiest@gmail.com by April 28. Bottle of wine for the best entry (drawn out of a hat if more than one all correct answer)

1 Which club knocked Llandovery out of the Welsh Cup?

2 Who was the last Welsh international to play on Church Bank?

3 Name the players that have worn the club colours this season who were in the squad that won the 2016 Welsh Cup at the Principality Stadium.

4 Who did Llandovery lose to in the semi finals of the Aberaeron 7s?

5 How many games did former Drover Wyn Jones play for Wales in the 2019 World Cup in Japan?

6 Which Drover is the grandson of a former Cambridge University, Neath and Wales lock?

7 Who kicked three penalties to help his side beat Llandovery in a tryless Premiership game?

8 Who scored the late winning try for the Drovers in their 16-14 win at St Helen’s?

9 Which forward scored a try for Llandovery in his one and only appearance for the club in season 2019-2020?

10 Who did club official Gareth Salt interview at Church Bank over the Christmas holiday?

11 Who scored a brilliant solo try from half way to help his side pip the Drovers at Church Bank?

12 Which current Drover has played against Llandovery in a Welsh Cup Final?

13 Which club had scored the most Premiership tries come the end of this truncated season?

14 Who were Llandovery’s opponents in the two draws of the season?

15 The son of which former Wales flanker was yellow carded against the Drovers?

16 Which former Welsh international – with 7 caps –  scored a try against Llandovery this season?

–  and what is his claim to rugby fame?

18 Against which clubs did The Drovers complete the season’s double ?

19 Which current Drover has the same christian and surname as a former 17 times capped Welsh international?

20 Who has made the record appearances for Llandovery RFC?

21 Who is the club’s record points scorer?

23 Where was Llandovery’s only drop goal of the season kicked?

24 Who are the Old Llandoverians (Llandovery College OBs) to have played for the club this season?

25 Who is this with arms aloft?

3 One time caretaker manager of the England soccer team

5 Worth three not four?