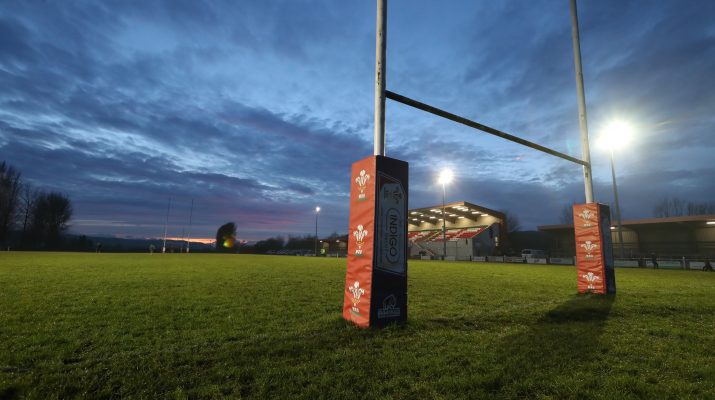 The coronavirus pandemic may have decimated the sporting world but Llandovery like many clubs in the Welsh Premiership have been planning for the return of rugby.

“We are all desperate to start training together and are waiting for the go ahead.”

“We are hoping to get started in October, training in small groups and then in November doing some social distancing team training.”

“Full contact training is pencilled in for December and we would like to play some friendly games over the Christmas period.”

“Fingers crossed that the Premiership might start up in January 2021.”

“Fly half Jack has moved on to Cardiff and No 8 Richard has retired and it was important we address their departures.”

To that end Evans has brought back an old Llandovery favourite in James Garland who returns to Church Bank after a five year playing spell with Aberavon.

The 32 year old Garland has been appointed player coach, responsible for directing operations from fly half in both training and match play scenarios and will work in harmony with team attack coach Gareth Potter.

One of Garland’s tasks will be to bring on the development of very promising fly half Ryan Williams, son of former club captain and centre Geraint Williams.

Potter moves from defence coach to attack coach which will now be the responsibility of  former Llandovery flanker Lloyd Phillips who rejoins the club after a short coaching spell with Llanelli.

To replace former skipper Richard Brooks was no easy task but Llandovery’s back row options will be further strengthened by the signing from Cardiff of Lloyd Pike and the return to Church Bank of former skipper Phil Day.

22 year old back row Pike is well known to Coleg Sir Gar Director of Rugby coach Evans as he was a very successful former college captain under Evans.

Day was thought good enough to turn fully professional before taking time off from the game for business reasons.

He and Pike join back rowers Joe Powell, Stuart Worrall and Shaun Miles to form a very effective quintet for Evans to choose. There is also the added bonus in the light of the retirement of lock Rhys Jones that both Powell and day are equally effective in the second row.

Four more promising back rowers in Llandeilo’s George David, the Llangennech pair Sam Melmouth and Jordan Saunders plus Tom Davies will be standing ready for an opportunity.

Other significant signings are full back Will Thomas and wing Ashley Evans.

Wales 7s squad member Thomas is another former Drover and returns to Wales after a spell with England Championship Rotherham. The startlingly quick Thomas had an outstanding season at Church Bank in 2015-2016, scoring 10 tries from full back in 26 appearances and was in the2016 Cup winning side.

Evans – brother of referee Craig Evans – is a former Wales U20 international who played in the 2013 U20 World Cup final. He has had spells at Neath, Llanelli and Bridgend and will vie for a place on the right wing.

Another change in management sees yet another former Drovers centre and captain return to Church Bank in the shape of Mathew Jacobs who will help Ian Brooks on the conditioning side of things.

Llandovery will also have the benefit – when available – of some Scarlets.

Euros Evans’s goal is to improve on last year’s fourth and finish in the top three of the Premiership .

“We lacked that little bit of consistency and let ourselves down once or twice in games that slipped away from us.” said the coach.

“The season ahead has a lot of question marks hanging over it and we are all in the dark on how it is going to pan out but we are all champing at the bit to get going – whenever that might be!” 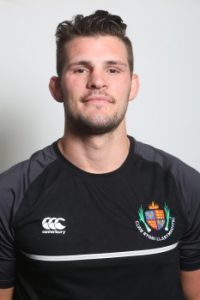