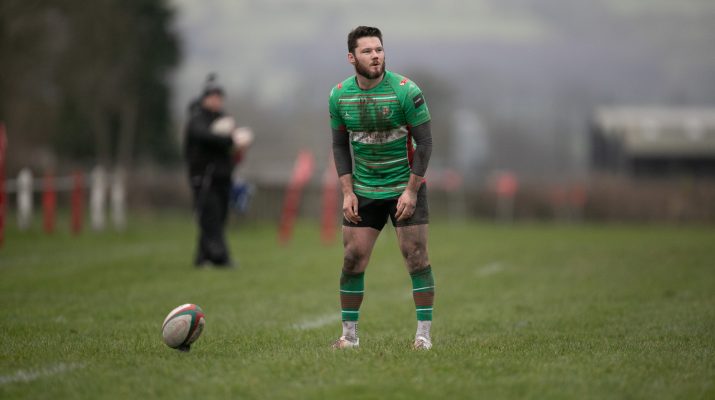 The Drovers completed the bonus point double over Neath without too much trouble at the Gnoll writes Huw S Thomas.

It is to Neath’s credit that they keep battling despite the myriad of problems on and off the field and made Llandovery fight for their eventual bonus point win harder than the score might suggest.

In front of a band of former All Blacks – including ex-Wales coach Ron Waldron – who were attending a players reunion, Neath gave as good as they got in the early exchanges but fell behind to a try from centre Rhodri Jones, converted by fly half Jack Maynard.

Keiran Williams looked full of vim in the Neath centre and had to be carefully watched but the speed of the running and handling of the Llandovery backs suggested that there were plenty of points to come their way on the day.

The home defence was continually tested by sweeping Llandovery attacks and the excellent Jones twisted cleverly through tackles to get his second converted try of the afternoon.

Skipper and scrum half Lee Rees then caught the Neath defence napping by taking a trade mark quick tap penalty and dashing through for a third converted try and a 21-0 lead on the half hour.

The Drovers were playing rugby more akin to sevens to leave the Neath defence at full stretch and the sin binning of No 8 Leon Ward just before the break for interfering at a ruck was of little help to the home cause.

Within two minutes of the restart Llandovery had clinched the bonus point with a scrambling try from flanker Stuart Worrall, again converted by Maynard.

The visitors kept the tempo high only to be overcomplicated in their approach work and prone to frequent handling errors and notably forward passes.

They then lost No 8 Emyr Price to a yellow card for a dangerous tackle on Neath full back Aaron Bramwell and this halted their momentum.

A flood of replacements on both sides did nothing for the game’s fluency and although Neath showed plenty of spirit, they were never creative enough to pierce a sound Llandovery defence in which Worrall – the Premiership’s answer to Sam Warburton – was outstanding in the contact area.

On his return, Price got a try at the back of a surging close range scrum – converted by centre Kristian Jones – and although Neath had the glimmer of a try on several occasions their team work was never crisp enough to fashion a score.

***Attention now switches to the visit of Swansea to Church Bank this Friday, March 8.

The All Whites had a stunning 27-5 victory over league leaders Merthyr on Saturday and will be a major threat to Llandovery not only on Friday but the quarter final of the WRU Cup on March 23.