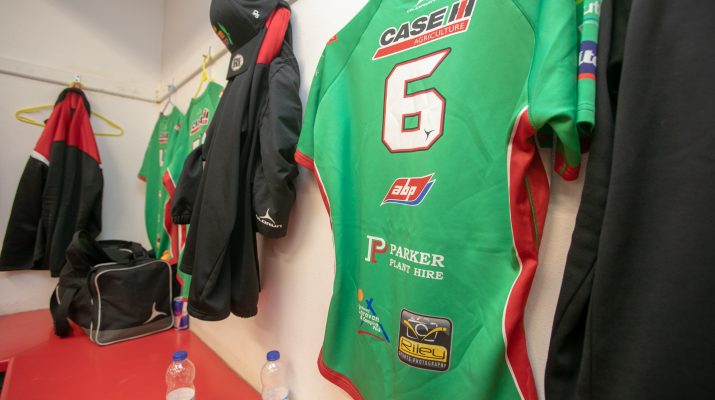 The fourth round of the competition – Llandovery v Neath – saw two winners. The first try after four minutes by prop Berian Watkins (No 3) got Doug Davies £50 and the last try – in injury time – was scored by replacement Lee Rees (No 23) earning  Anthony Maynard £50.

The next round will be at the Llandovery v Ebbw Vale game on Friday November 9, in front of the live BBC 2 cameras.

Members are again reminded that orders are still being taken for two free tickets for the Autumn internationals. Orders for any one of the four games should be placed asap with Gina at the clubhouse (01550 721110) or by email to droversrfc@gmail.com

Seats on the 23 Club minibus outing to the Wales v Australia, organised by Robin Barlow, are now all taken

West End Cafe continues to offer all 23 Club members a discount of 10% on food and beverage purchased at the cafe. Claim your 10% on production of your membership card.

Bookmakers gave Neath  a + 21 start on Friday night but the Drovers won by 27 points to give members who had backed Llandovery on the handicap a profitable night.

The latest available odds to win the Premiership outright have Llandovery as third favourites.