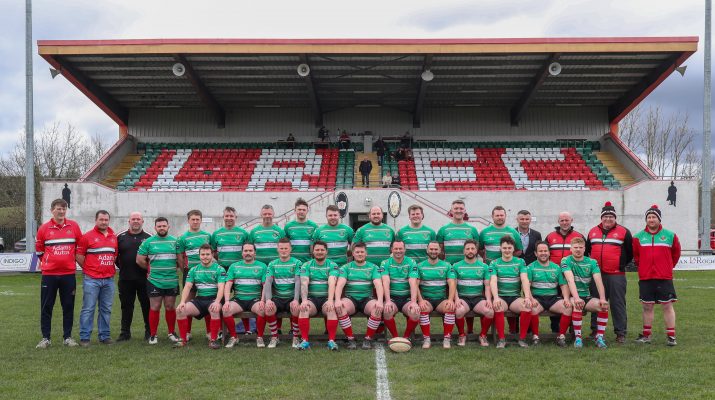 After getting a try in the 38-5 win over Zambia on Friday, the 20 year old showed great pace and awareness to run in a hat trick of tries in the 33-14 win over Malaysia on Saturday.

In the play off game for 9th-12thplace against England on Sunday, the Cardigan and Coleg Sir Gar product had few opportunities as Wales went down to a narrow14-10 defeat.

He was one of two players with strong Llandovery connections in the Wales 7s squad that competed in Coventry last weekend.

Former Drovers wing Morgan Williams scored a brilliant solo try on Saturday to help Wales give Fiji a real run for their money in the Friday pool game before going down 38-24.

He got a brace of tries against England but it was not enough for Wales who had to be conent with finishing equal 11th alongside Tonga.

Caernarfon born Morgan Williams turned out 10 times for the Drovers in Cup and league 2018-2020 when on loan from the Scarlets.

There was another Llandovery connection in that  Wales 7s coach Richie Pugh also turned out in the back row for the Drovers a total of 13 times 2010-2013.